The Legend of Zelda Breath of the Wild; The Great Plateau Guide

This web page will describe the in's and out's of the story beginning on The Great Plateau in The Legend of Zelda Breath of the Wild. 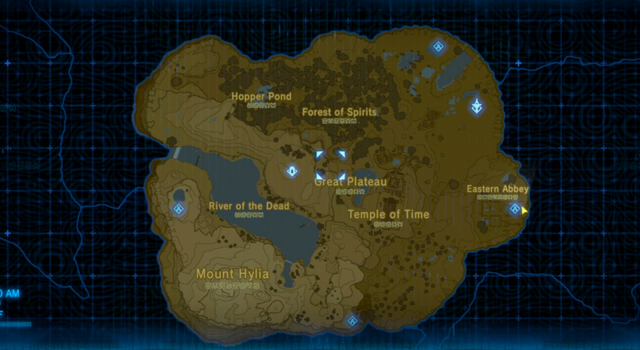 At the beginning of Breath of the Wild, Link sees a bright light. He awakens to the sound of a mysterious voice. Link steps out of the pool of water he was in and was told by the voice to take the glowing object from the pedestal. Link must use the glowing object the leave the shrine of resurrection. Outside he meets the Old Man who tells him that he is one The Great Plateau. The Old Man also tells him that the only way off is by paraglider, Link does not have one but the Old Man does. Link is instructed by the strange voice to place the glowing object into another pedestal. When he does it, huge towers erupt all over Hyrule. A map appears on Link’s glowing slate. The old man tells him that Link has a Sheikah Slate and that he can use it to open ancient shrines. 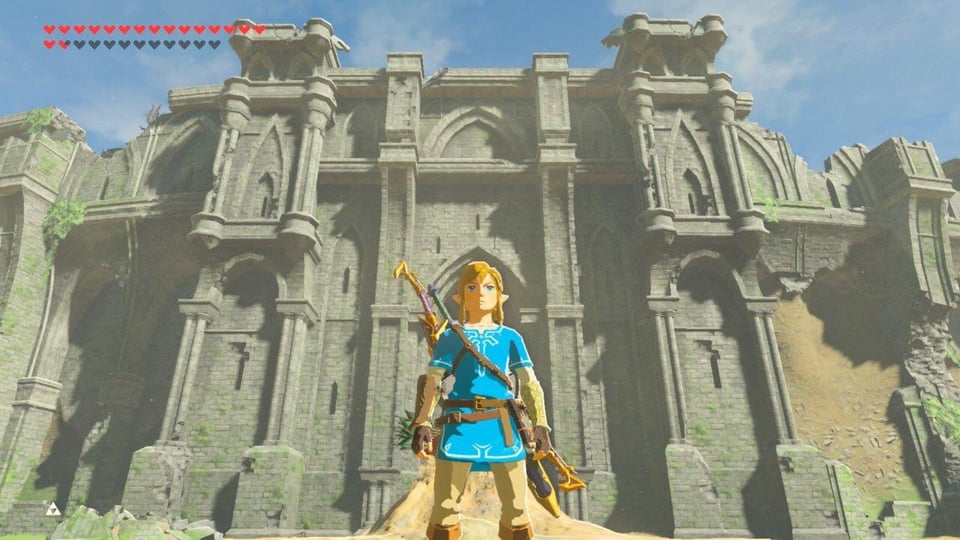 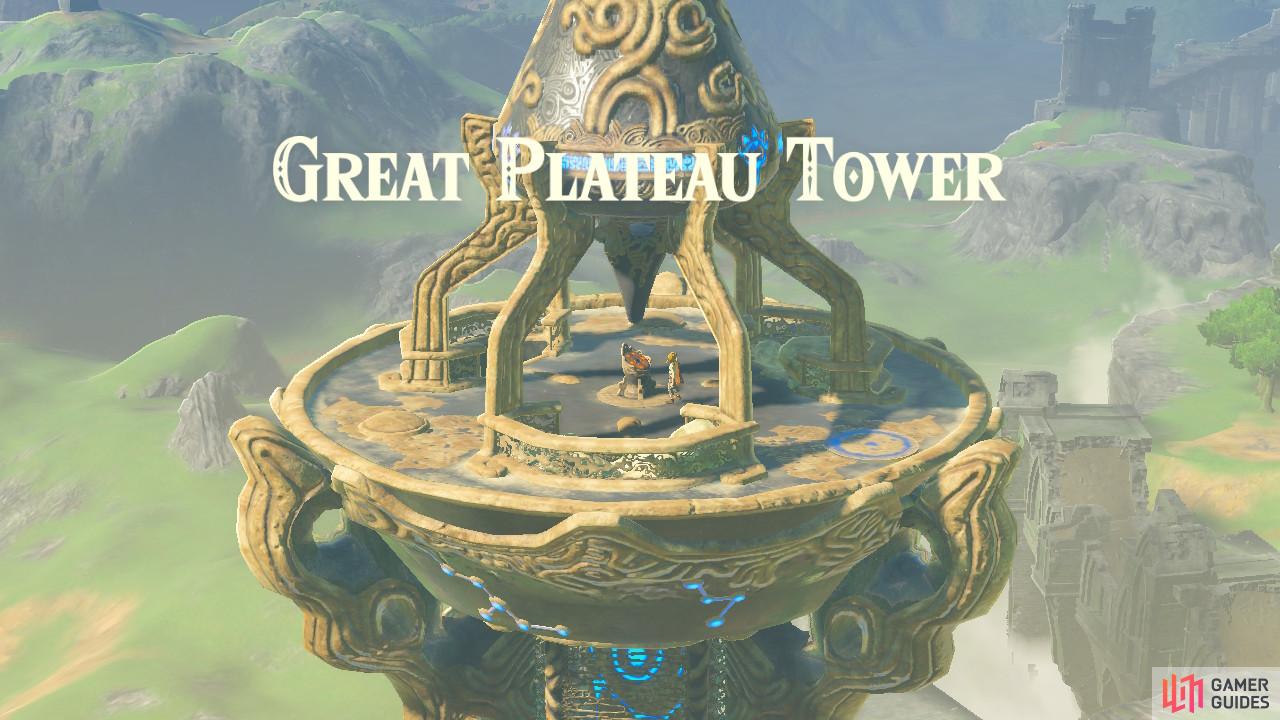