I did not have any credit making this great TV show. I am just the one that owns this website. If you have anything you would like to for me to add one to this website you can just email me at molly123@gmail.com! Words 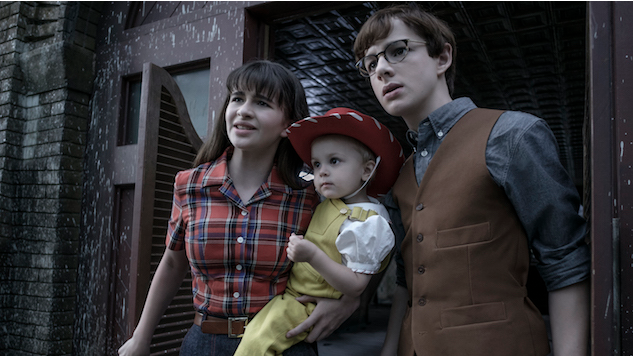 The Baudelaires were average everyday childern. The Baudelaires were happy as they could be and until they went to the beach to try out there new invention that they just built. The 3 Baudelaires are Voilet she is the one that is the oldest out of all of them. She is a very brave person and she always take care of Sunny. Sunny is the youngest and she is the best a biting things. Klaus is book smart and knowing a lot of things. 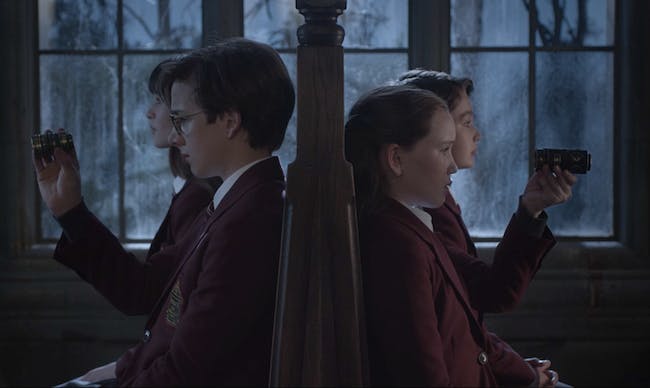 Now let's get on to the story. The narrated by Lemony Snicket, a mysterious man who follows the story through clues passed on through a secret organization known only as the V.F.D. The series begins with the three children losing their parents in a fire. Consequently, a banker named Mr. Poe takes charge of the children and leaves them with the nearest relative, Count Olaf. The children, however, are dubious to the fact that Olaf is actually a relative. Olaf and his troupe become the villian of the series. During their stay with Count Olaf, the children are forced to perform ridiculous and cruel tasks. Eventually, the children are able to escape.

They run into the Quagmires they are a set of triplets but one of them is died. There parents knew each other from V.F.D and thee childern had not idea what that stands for. The Quagmire were in troblem and the Baudelaires saved them before they were died. The Baudelaires ended up alive and no one died and no one got hurt and then everyone was happy after!(in a way)