My website will explain where cats came from, features, and interesting facts about cats. 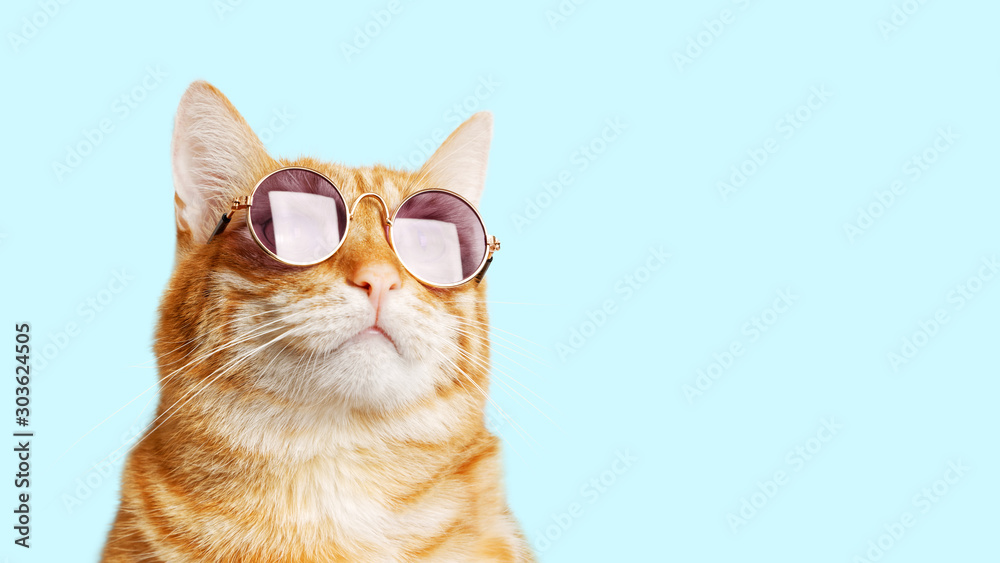 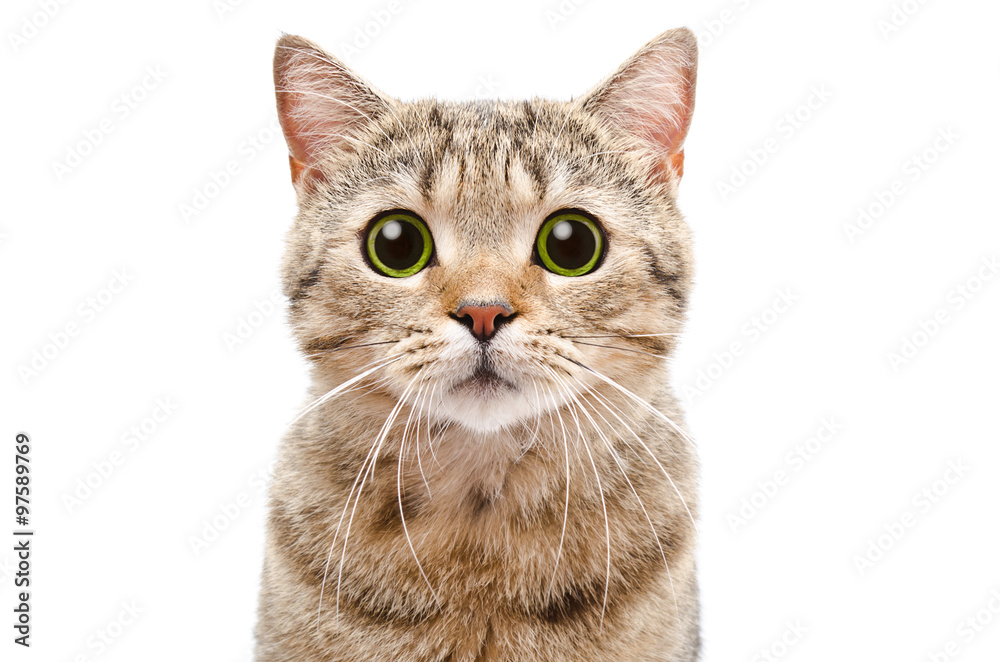 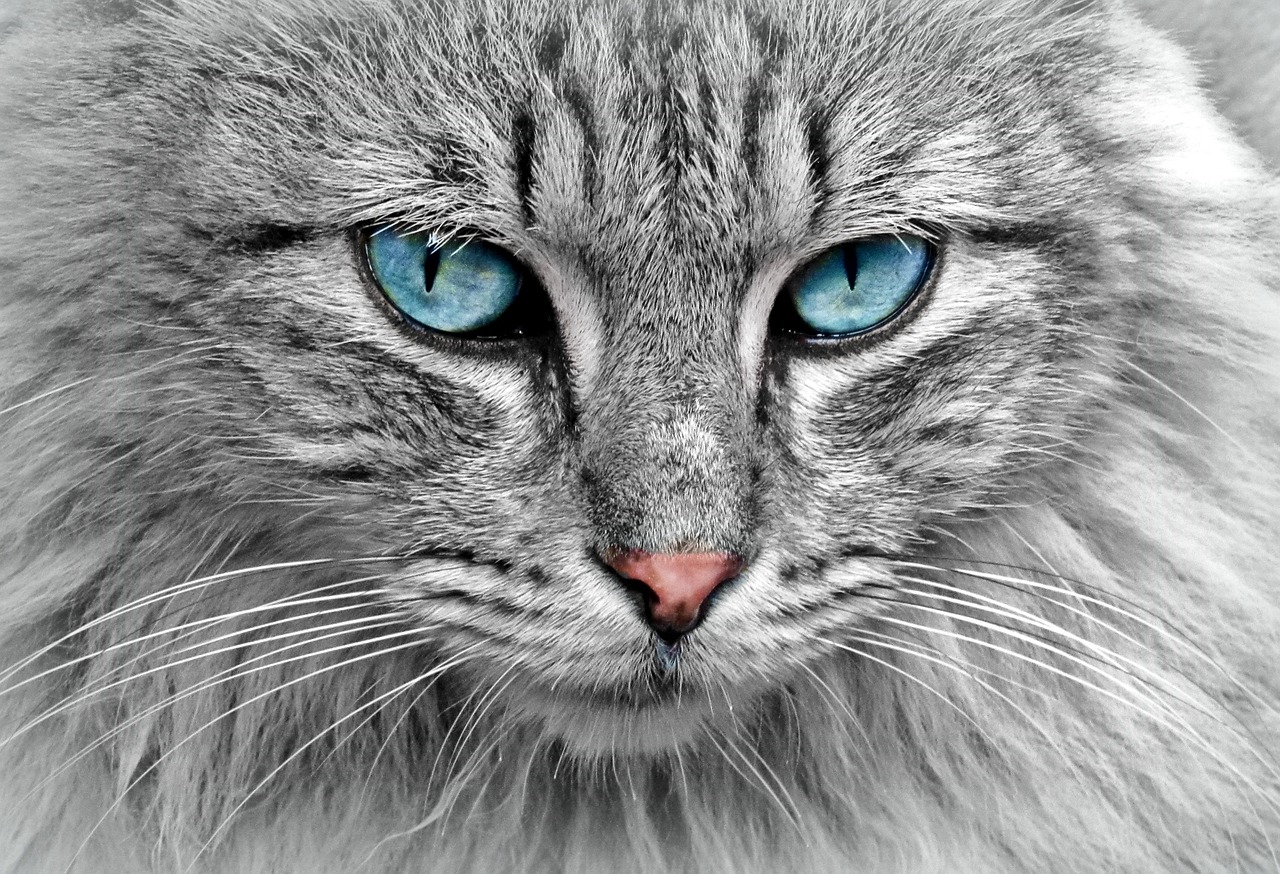 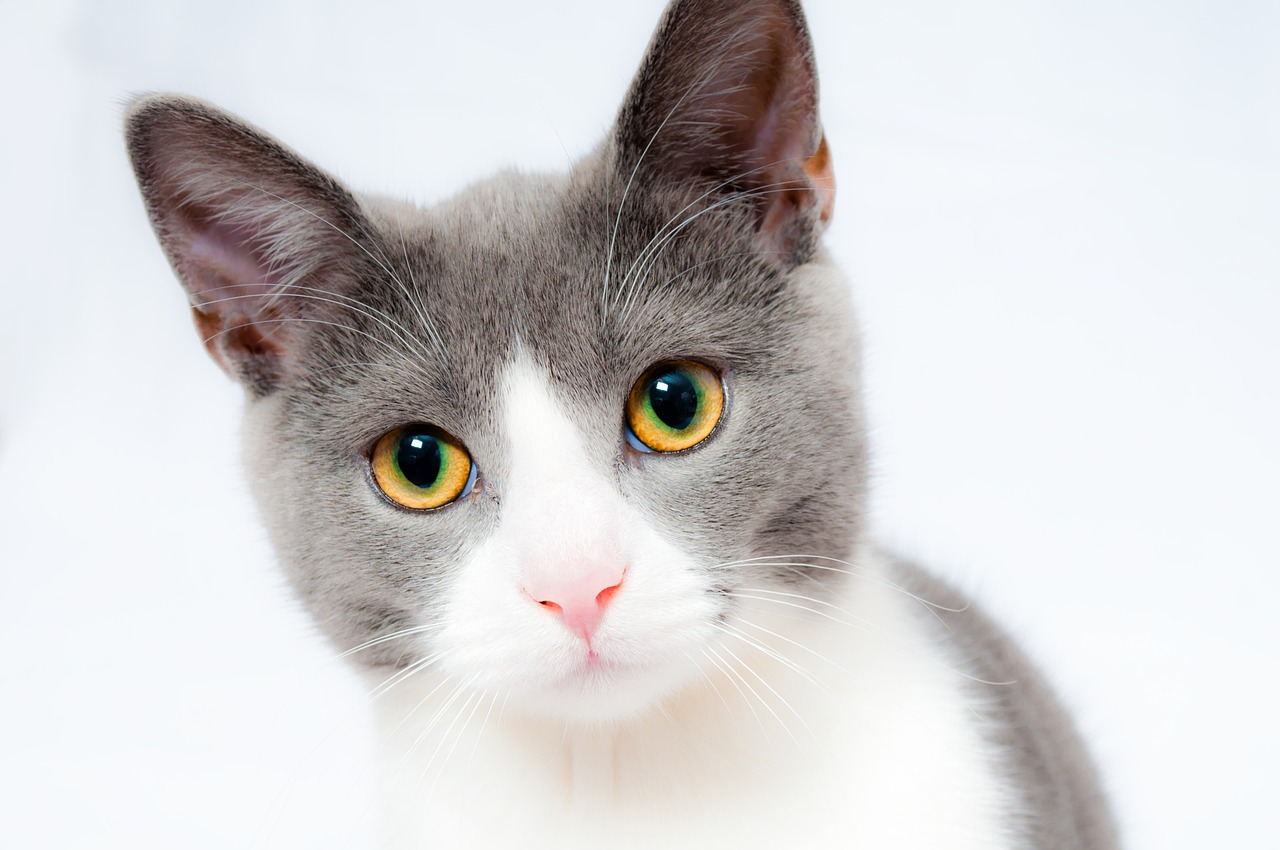 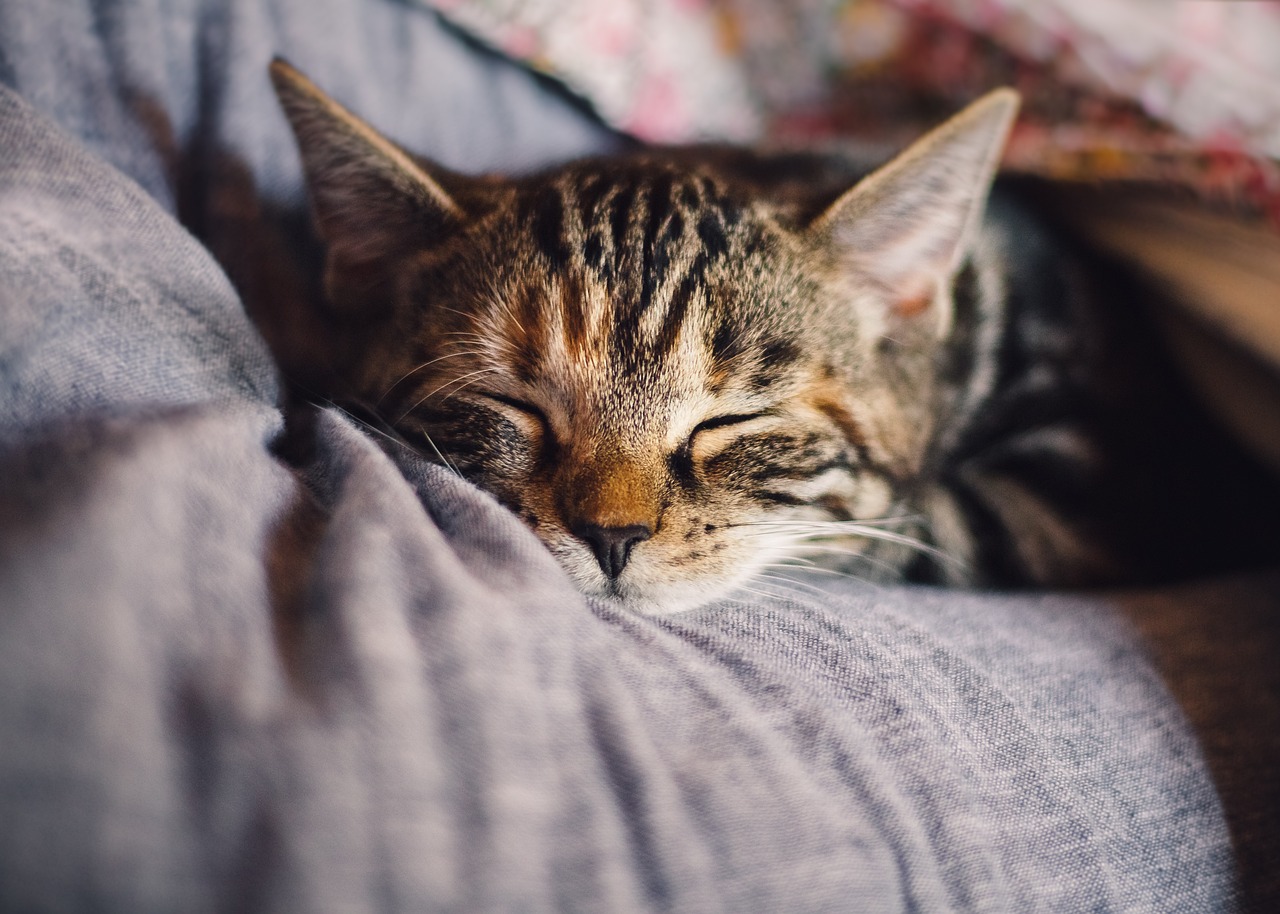 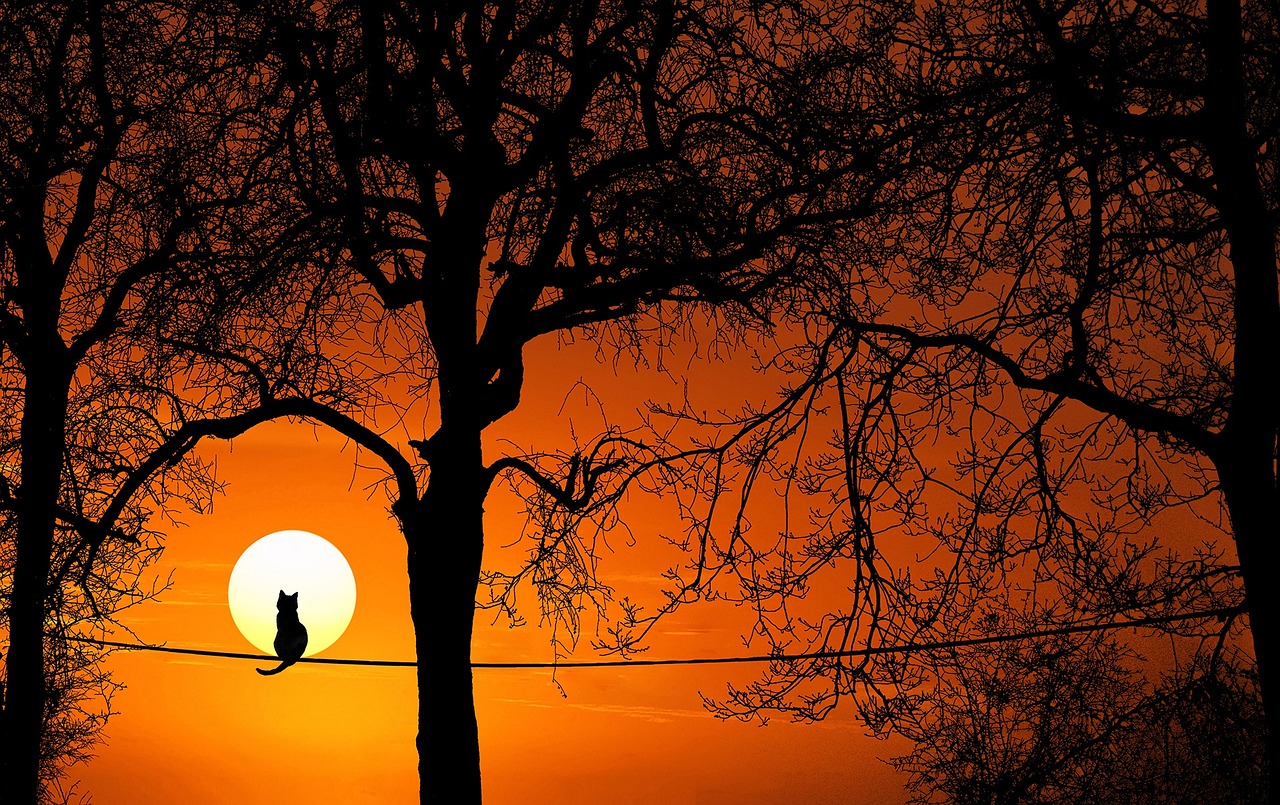 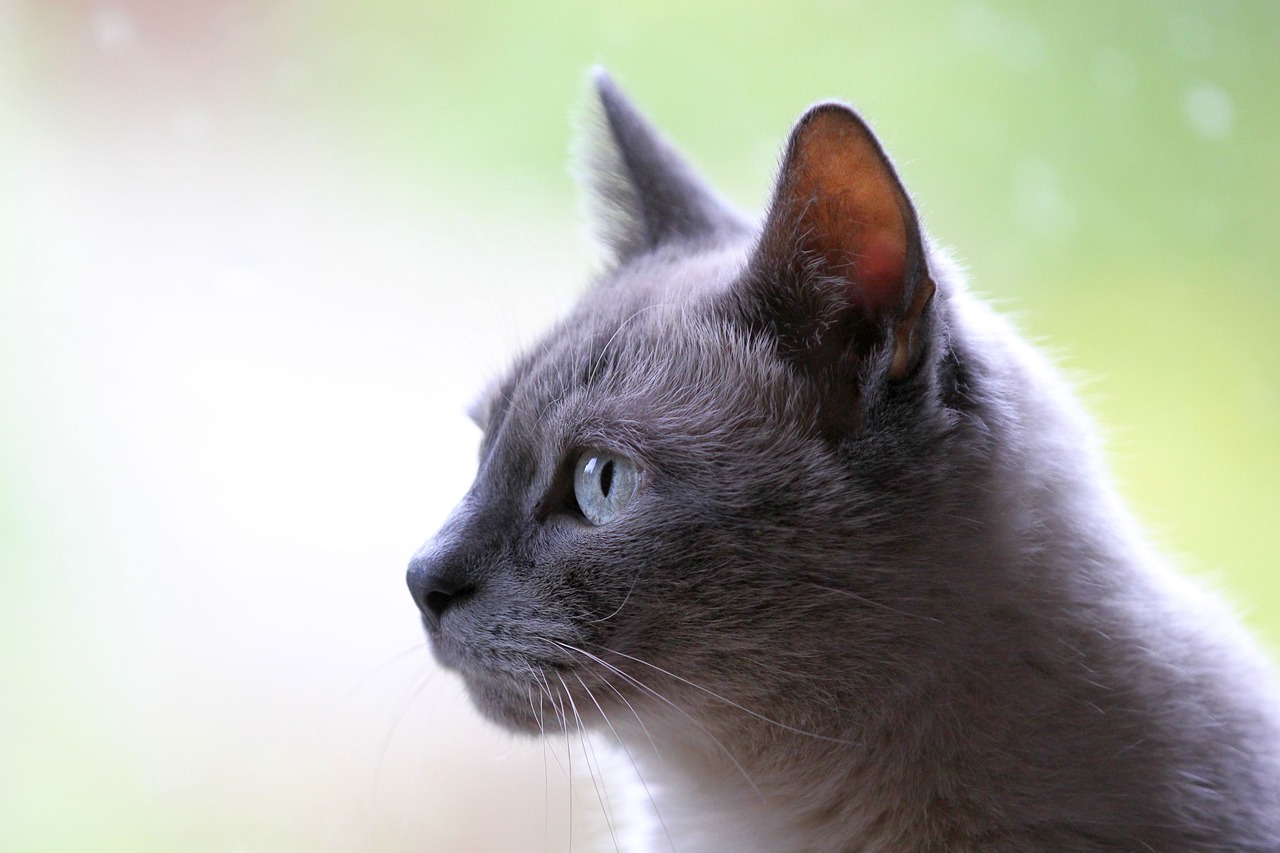 Cats are interesting animals. They are partially color blind and can jump to up to 6x their height. Cats have been around for about 10-12 million years. They’re very curious about everything which is probably why they’re excellent and very skilled hunters. The cat's natural prey are mice, rats, moles, shrews, rabbits, birds, lizards, snakes, and large insects. The facial features of a cat include whiskers, strong eyes to see well even in the dark, a nose, and a tongue with way less taste buds than a human’s. There are also whiskers on cats’ feet. These help to tell the brain what they’re standing on or where they’re going. A cat’s tongue is unique because it uses it as a brush and a cleaning device. I like cats because they are good at cheering you up when sad, keeping away mice, and catching small insects if they get into your home. Unfortunately, cats require a lot of potty training. This is probably because they consume lots and lots of calories and food. A reason the Black Death spread was because people killed cats and those cats could’ve killed the mice that caused the Black Death. I think cats are a great companion because of all of the reasons listed above. People should really take more into consideration how well of a pet a cat can be. Cats have devolved from lions and tigers and most scientists don’t know why. These reasons and explanations are a pretty good reason to get a cat.

Although the origin of the domesticated cat is hidden in antiquity, studies involving mitochondrial DNA (mtDNA) suggest that there have been two lineages of Felis catus. One lineage (F. silvestris silvestris) appeared in Asia Minor possibly as early as 6,400 years ago and dispersed northward and westward into Europe. The other lineage appeared in Egypt sometime between 6,400 and 1,000 years ago before spreading throughout the Mediterranean (possibly through human introduction) along paths that paralleled the region’s trade routes. Cats of both lineages continued to breed with the African wildcat (F. silvestris lybica) during their respective dispersals.

As mostly nocturnal animals, cats have excellent vision and hearing, with ears that can turn like satellite dishes. Their reputation for having nine lives stems in part from their ability to navigate difficult environments, for example using their tail to balance and mostly land their lean, muscular bodies on all fours. Cushioning discs between vertebrae also give cat bodies exceptional flexibility and speed.

Cats are masters at communicating with other cats and their human caregivers. For instance, a quickly swishing tail signals aggression, while a tucked tail means they’re nervous. When relaxed, a cat will move its ears forward and point its tail up in the air or perpendicular to the ground. (Related: “What is your cat trying to tell you? Vets weigh in.”) When cats rub their faces on the furniture, other cats, or a person, it may be a behavior called bunting. Cats have scent glands in their face, and bunting allows them to mark their territory, bond with other cats, or show affection. Speaking of, if you want to make your cat feel comfortable, look them in the eye and blink your eyes very slowly. They recognize this as a sign of friendliness, and you may notice them returning the slow blink—a sign of contentedness. And it wouldn’t hurt to call them Your Majesty.