There are many interesting things about llamas that some people might now know about. Llamas come in a variety of different colors and can be many different sizes. Llamas can come in black,dark drown, light brown, white, gray, and even tan. When llamas are born they are very small and when they get older can become huge. Llamas have a very large coat of fur that keeps them warm. All and all this is what a llamas appearance looks like. 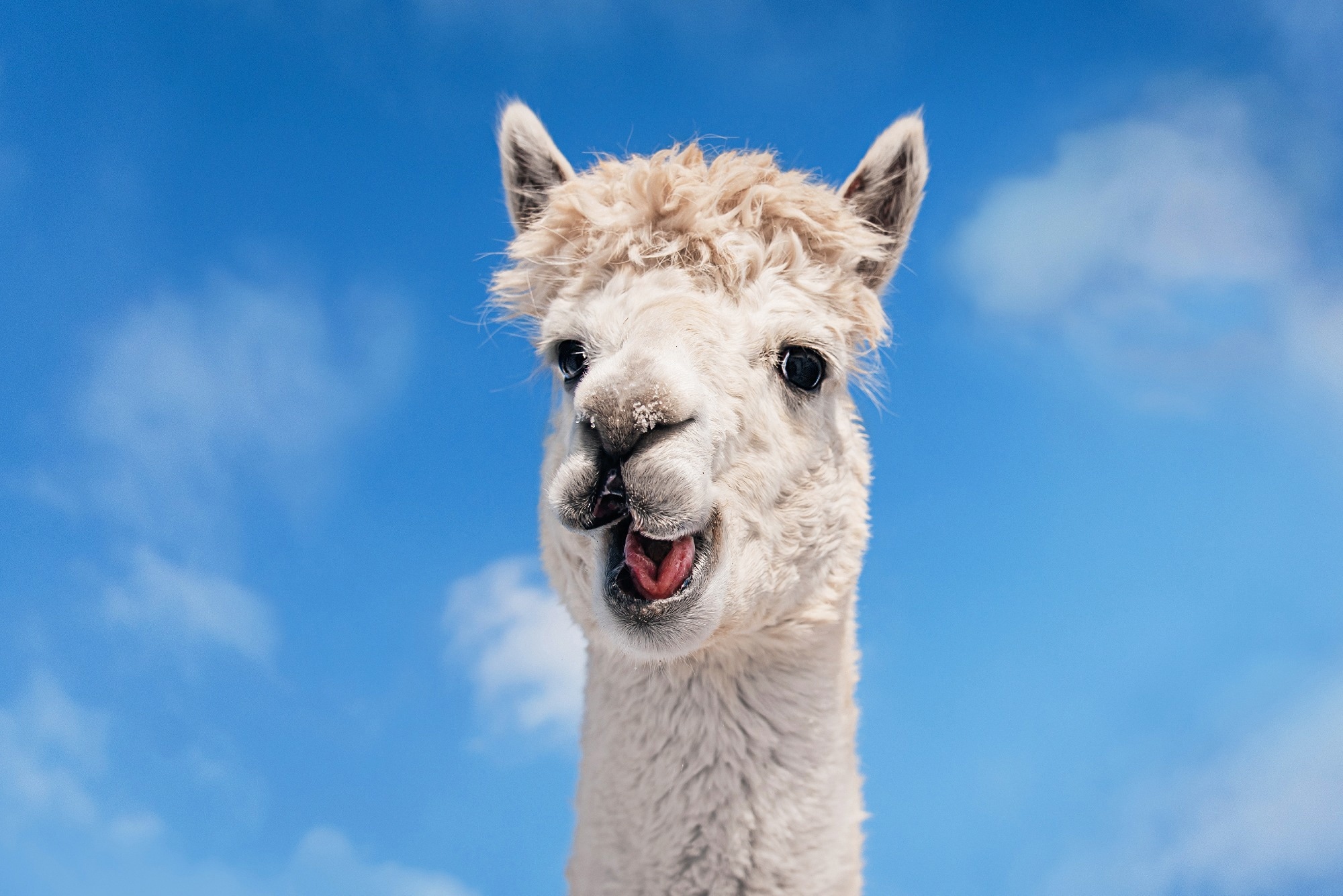 There are a few different types of llamas that can be used for different things. There are some llamas that are used as therapy llamas and help people relieve stress and help then calm their owners down. Llamas are used as therapy animals because of their fluffy coat and because they are not violent animals. Llamas are very fascinating and to think that an animal can help you relieve stress is crazy to me because normally you go to see a therapist to help you with your problems. Then of course there are just regular llamas that you can go to the zoo and find. These are the two most common ways llamas can be used or seen all over the world. 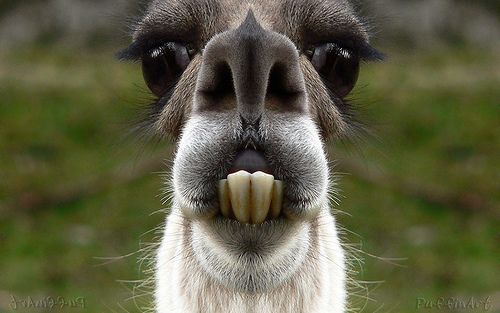 Most people when they think of llamas think of how far they can spit and they say that llamas are most well known for spitting at predators to keep them away. Llamas can spit up to 10 feet away which really helps them with predators and to catch prey. Llamas eat mostly grass and some meet. I’m sure that you have seen on youtube or somewhere that llamas seem to spit on humans. Llamas tend to spit on humans if they feel that their babies or themselves are in danger. Their spit is most of the time green or clear. This is why llamas spit and how they protect themselves when they are in danger. 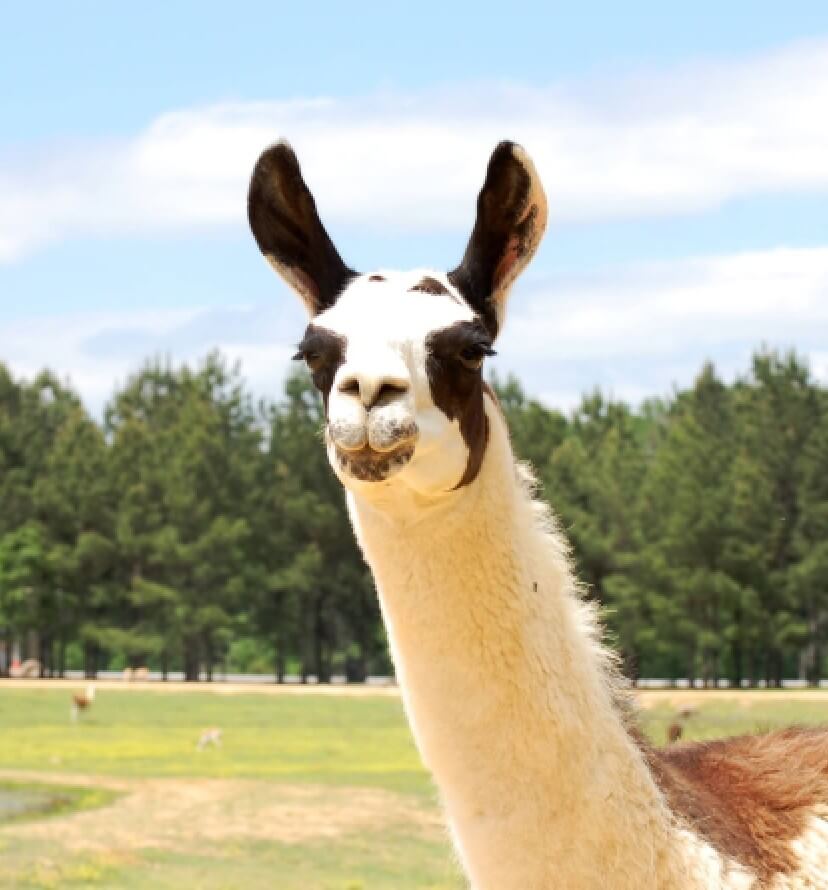 To me llamas are definitely the most interesting animals and they are my favorite for many reasons. First llamas are so soft and fluffy and remind me of a much bigger dog. If you don’t like llamas you're crazy because there is nothing bad about llamas and they can be used for many things like I mentioned in the previous paragraphs. Llamas are rare in some areas and can be found in zoos all over the world. Sloths used to be my favorite animal but then when I got to go to a petting zoo I got to feed a llama and pet it and it was so cute and now llamas are my favorite animal. I hope that after reading all of these paragraphs that you learned a little more about llamas and that you like them more. Thanks for reading. 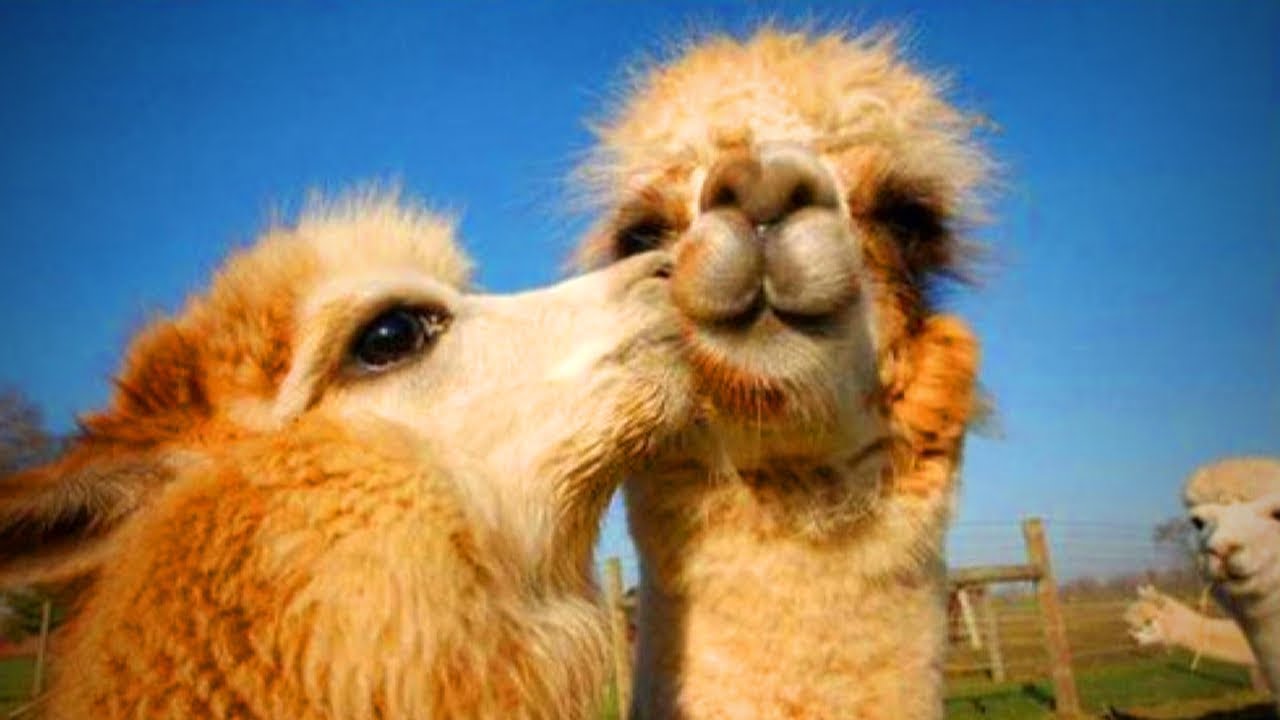