Harry Potter is a loved book and movie series all around the world. The first book is about a boy named Harry who is living with his cousin, aunt, and uncle. His parents died when hw was little. Harry finds out that is is a wizard and a evil wizard named voldemort murdered his parents. He goes to Hogwarts a school for wizards and witces where he meets Ron and Hermione. They try to hide the magic stone hidden somewhere in the school. They think that Proffesser Snape is to get the stone and kill Harry. They have to go through many things to get to the stone. And when Harry gets to the stone he finds somone totally different. Second book a house elf named Dobby tells Harry that something will happen if you go to Hogwarts this year. The Weasley save Harry from the Dursleys and take him to the Burrow. Ron and Harry can't get onto platform 93/4 so they decide they to take Mr.Weasley's flying car to Hogwarts. They get seen by some people and get in the newspaper but no one saw their face. They arrive but almost get kicked out. One day in dueling club Draco makes a snake appear and Harry talks to the snake. Everybody thinks he is related to the peron who found Slythrien.


So we are still on the second book. People are being paralized sometimes when Harry is there. Hermione, Ron, and Harry try to find out who opened the Chamber Of Secrets they think it is Draco. Because his fmaily has been in Slythrien for generations.Ron and Harry find out that Ginny WEasley Ron's little sister has been take down to the Chamber Of Secrets.7 people have been paralyzed. So Harry,Ron, and Proffesser Lockhart who turns out to be a liar go down into the Chamber Of Secrets. Harry finds Ginny but sees the diary he wrote in and wonders how did Ginny get this. There is a memory of Tom Riddle who says he has been speaking to Ginny and Harry from inside the diary. This diary infact, he has been making Ginny do things that she doesn't know that she is doing and wakes confused. Harry takes a basilisk fang and stabs the book and the memory of Tom Riddle disappears. Ginny wakes up and Harry, Ron, Ginny, and Lockhart get out of The Chamber Of Secrets. P.S Lockhary lost his memory. The exams are cancelled and Heriome is sad but everybody else is happy. 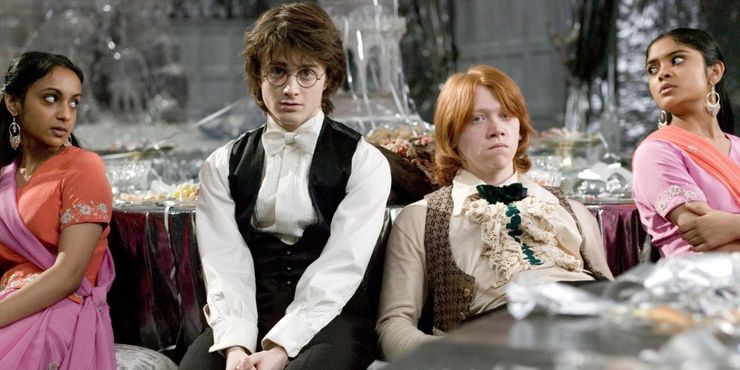 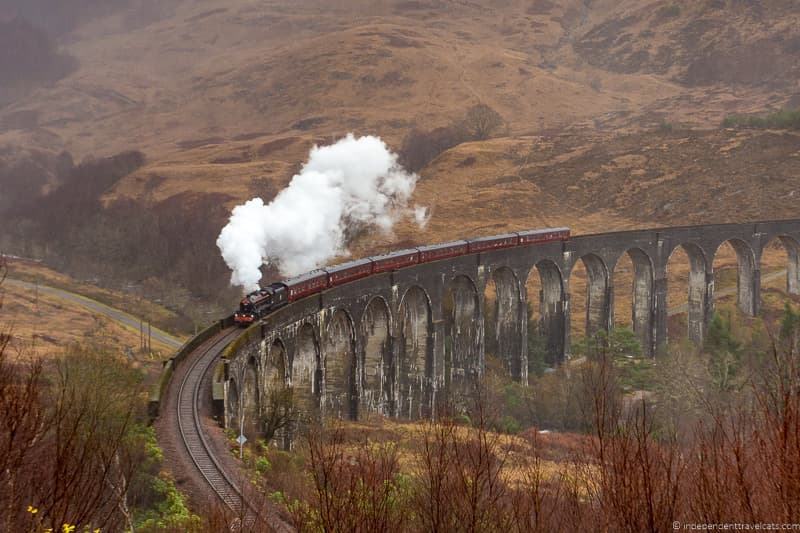 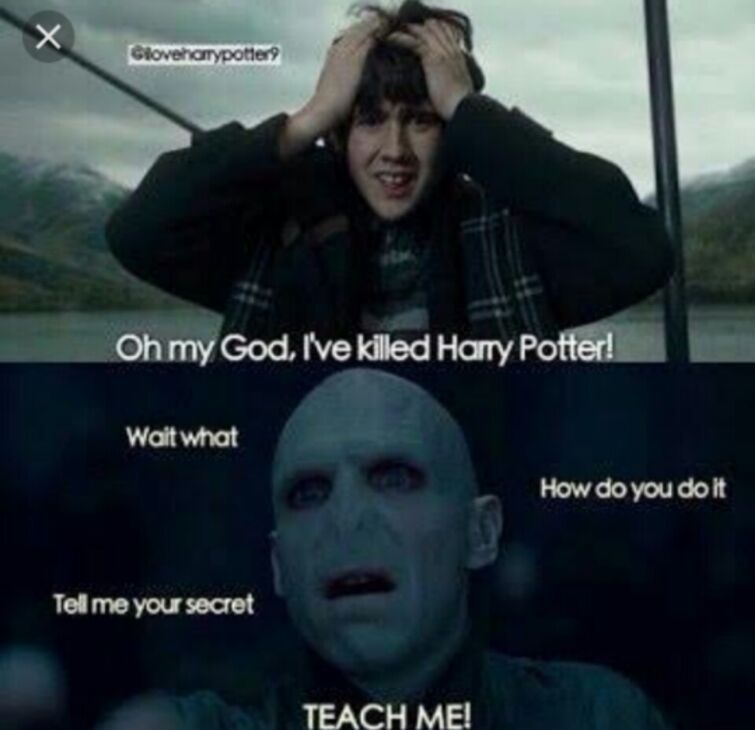 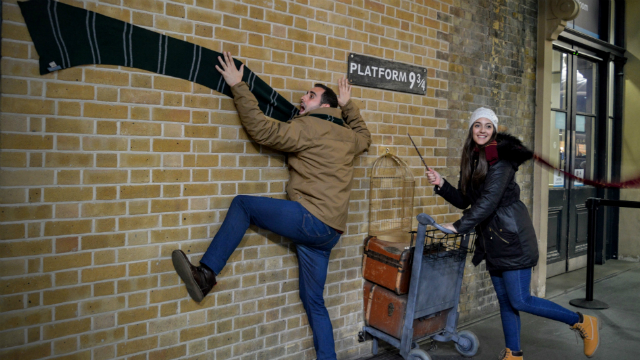 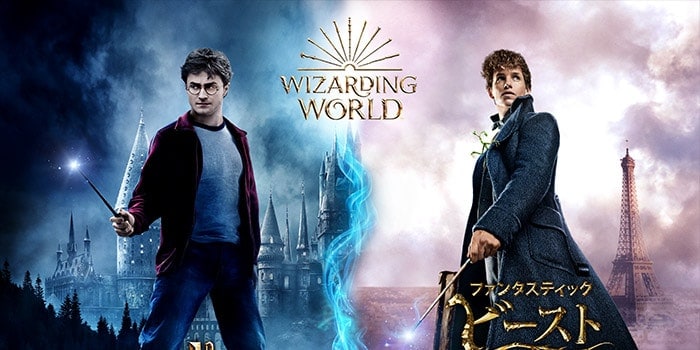 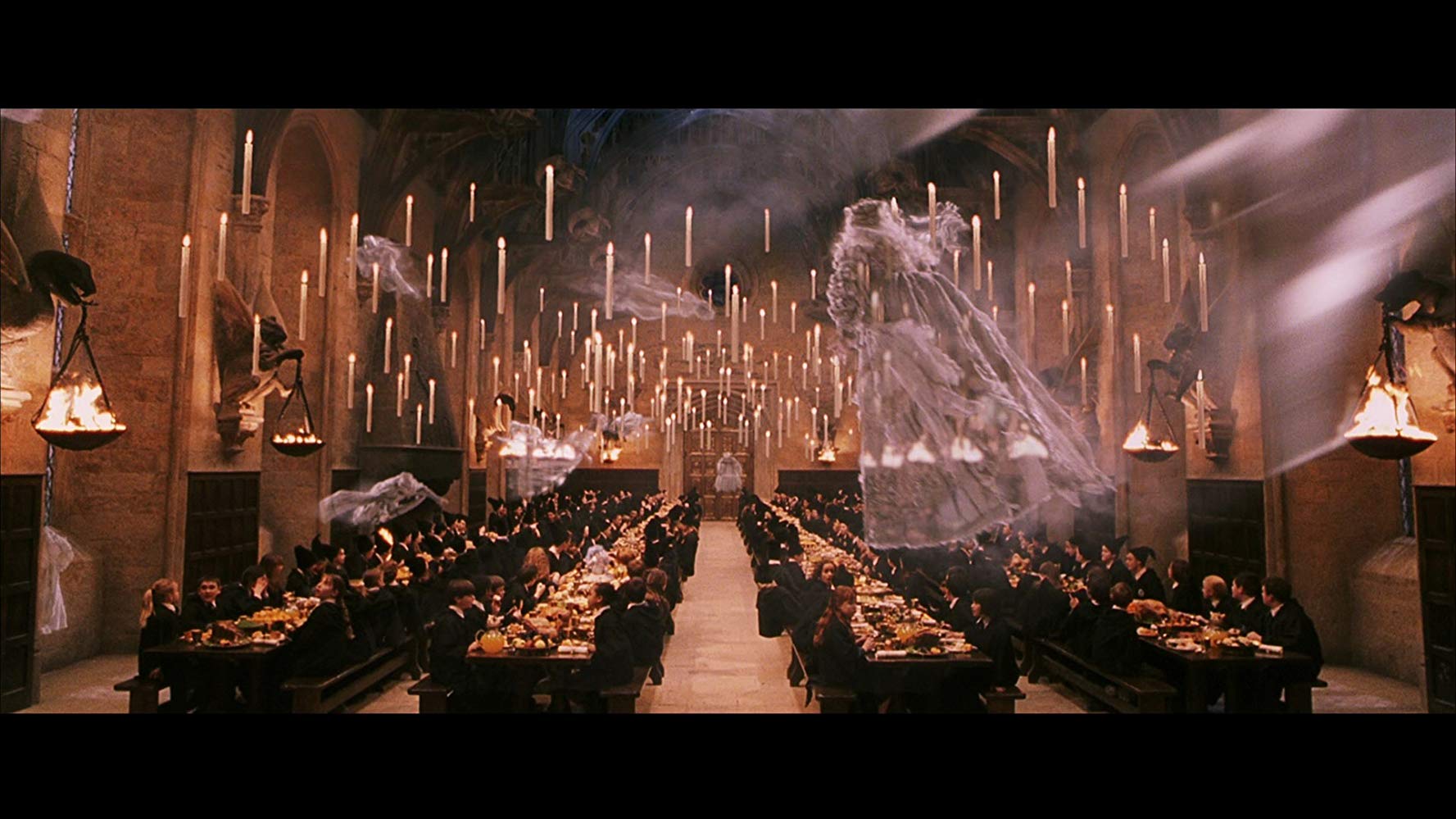 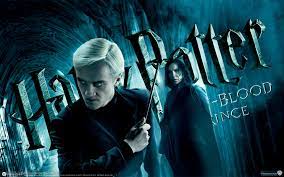 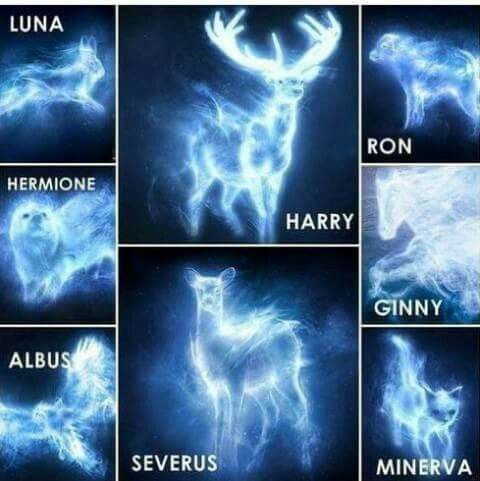 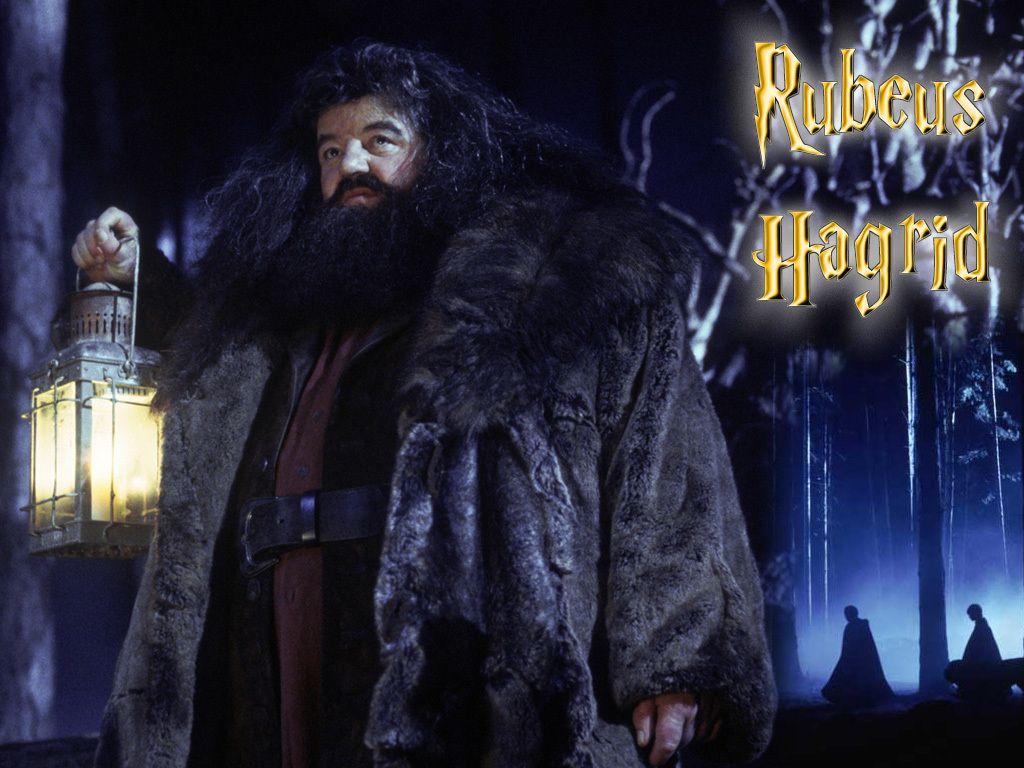 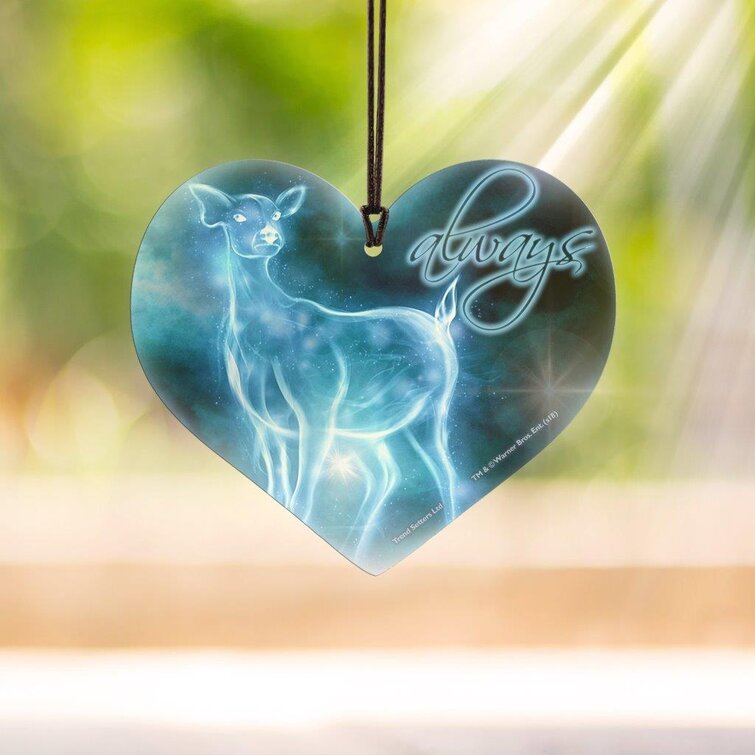 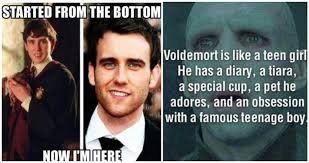 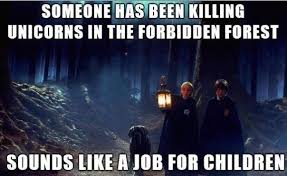 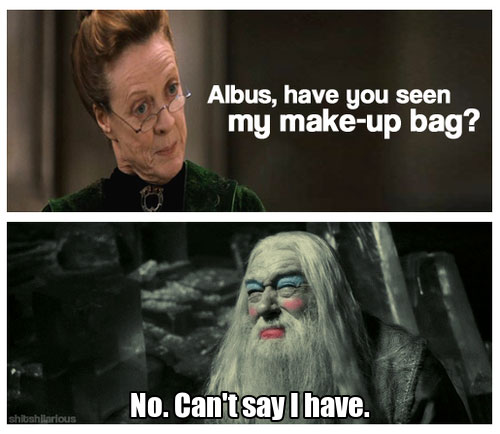 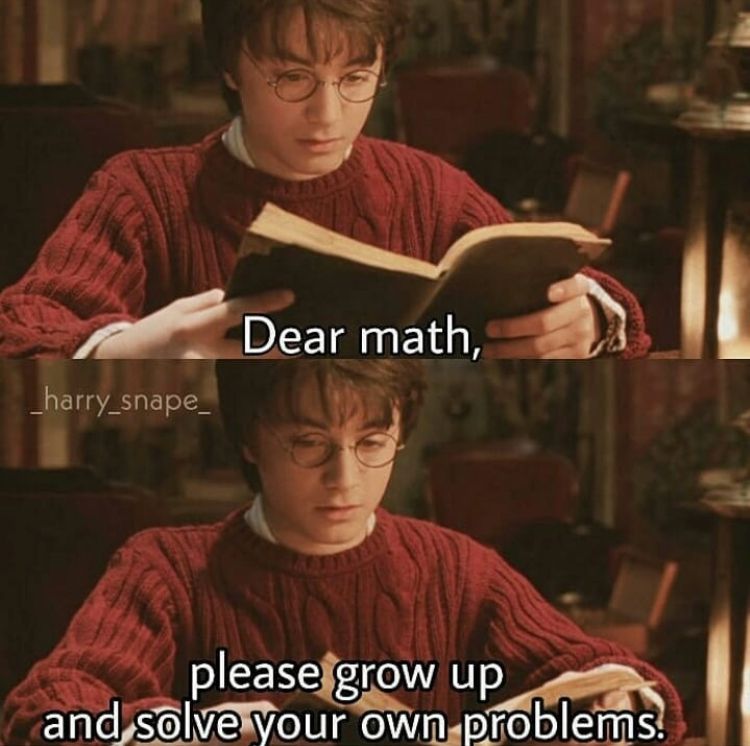 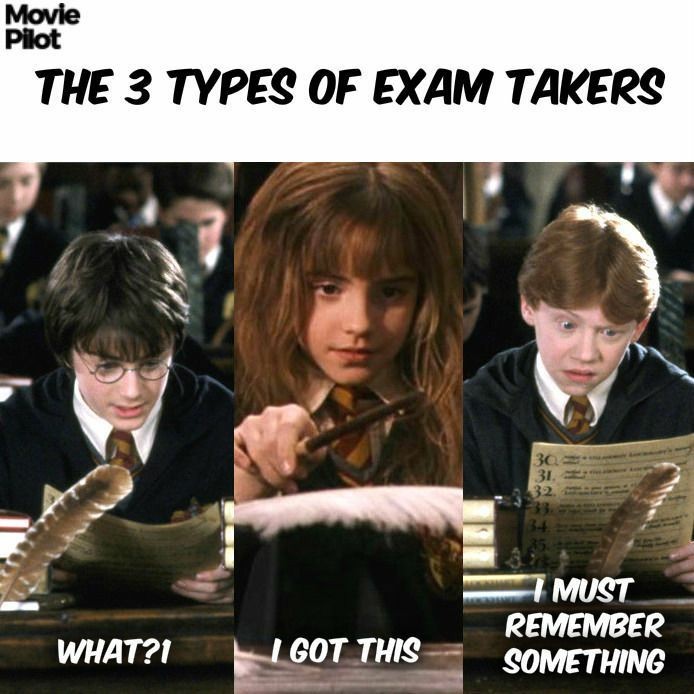 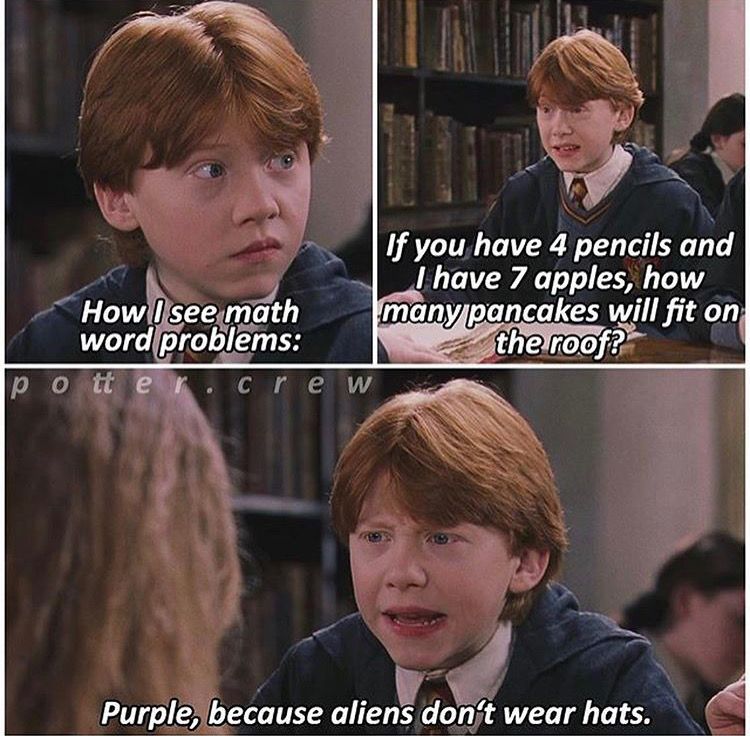 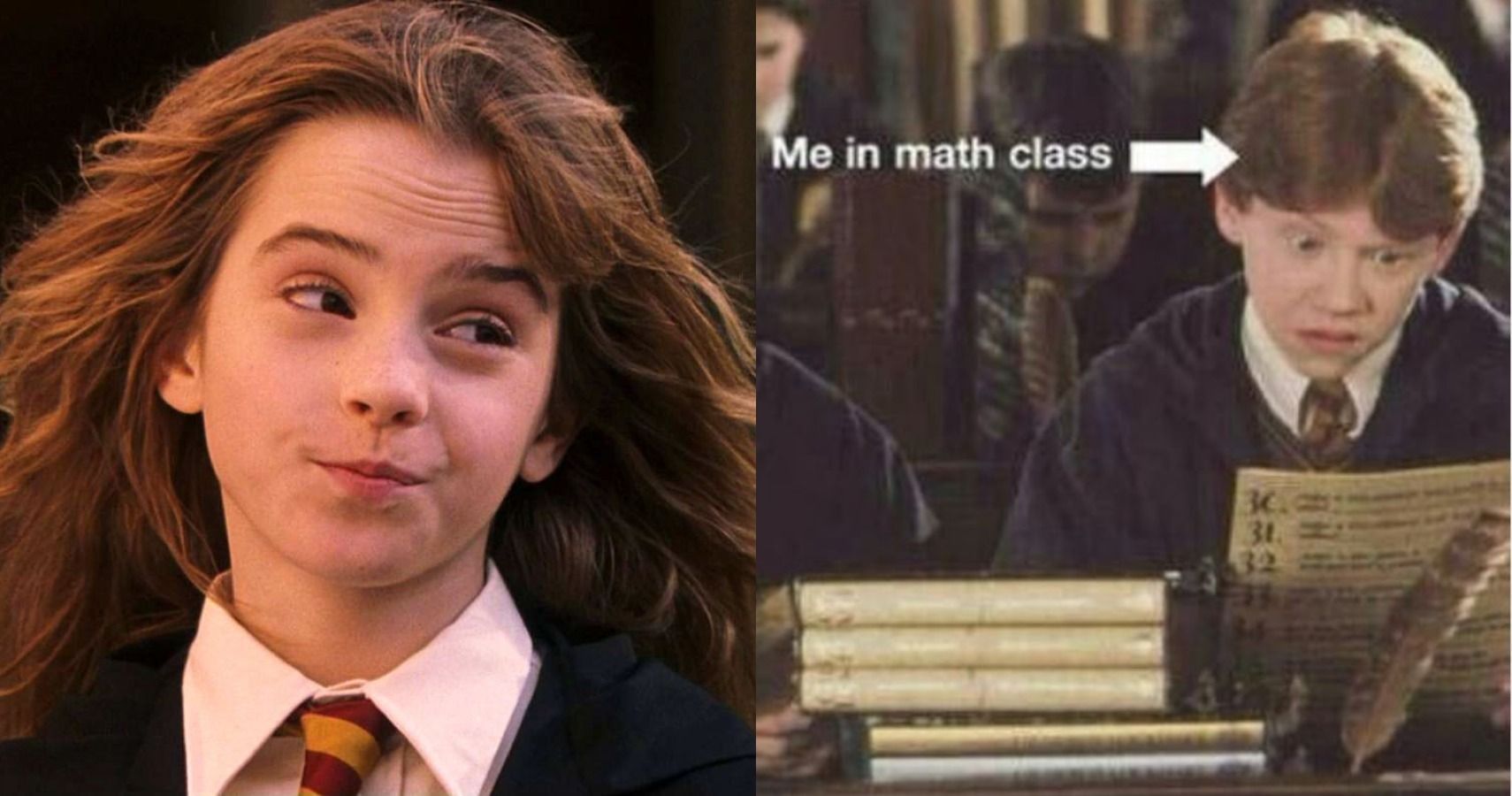 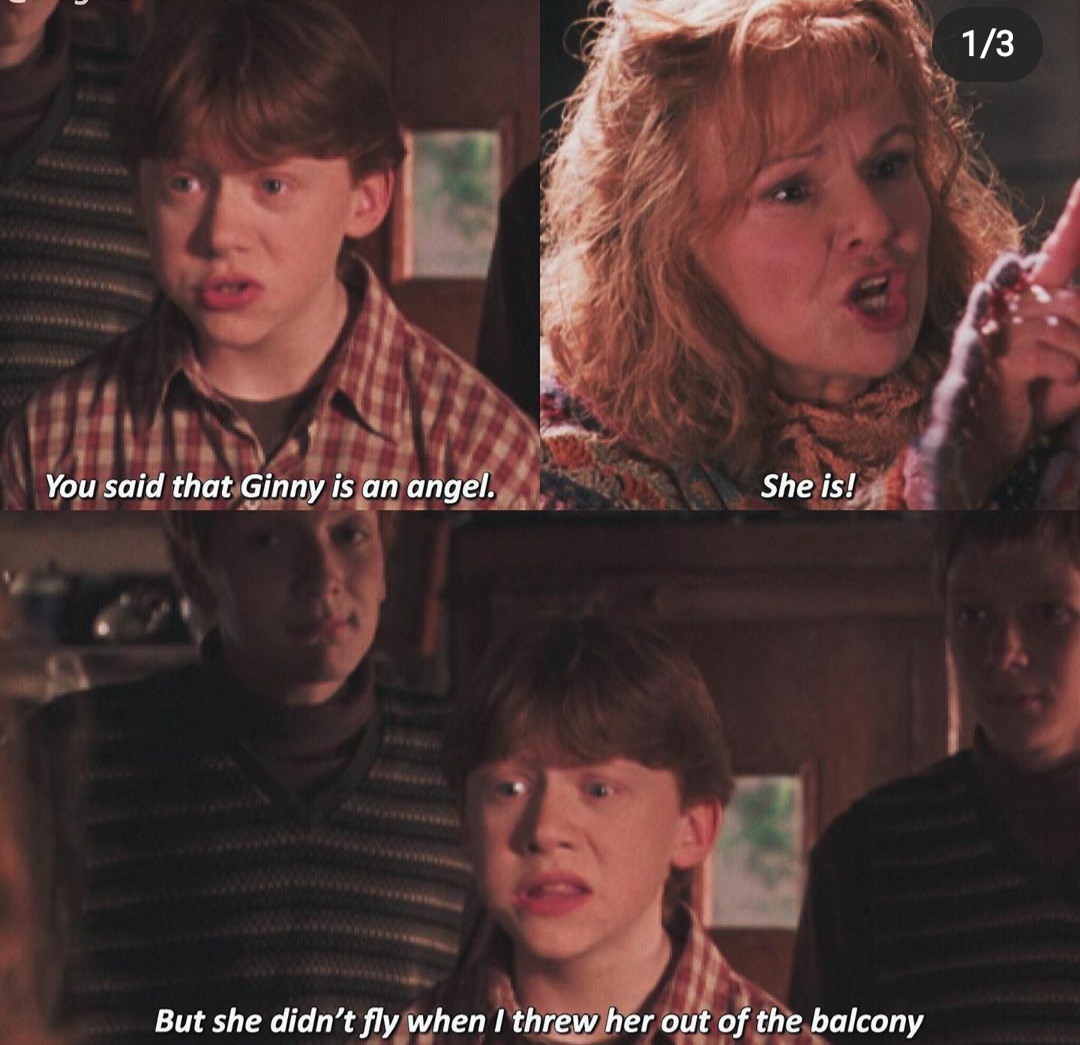 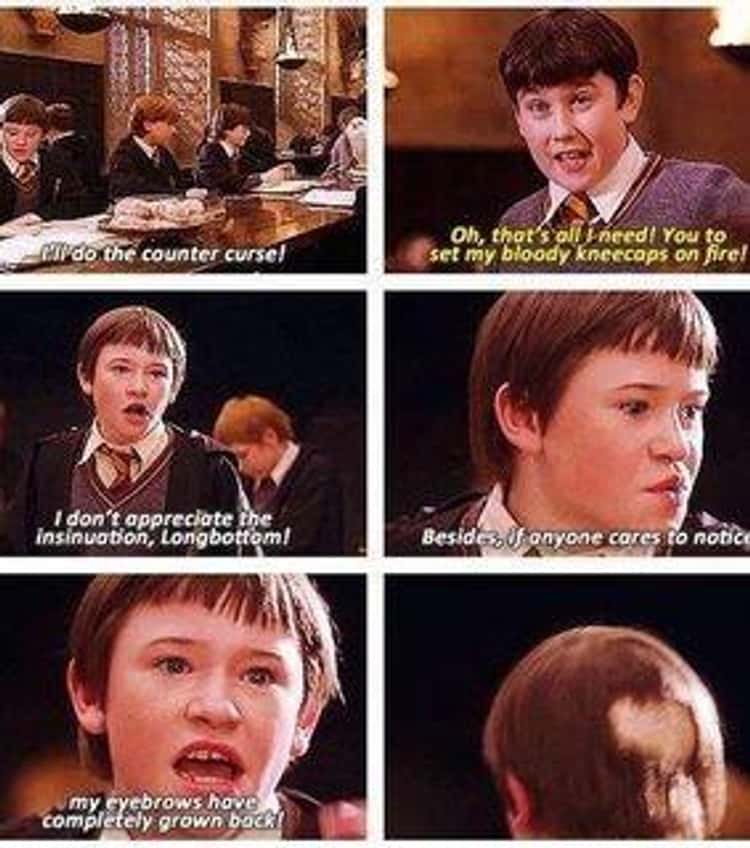 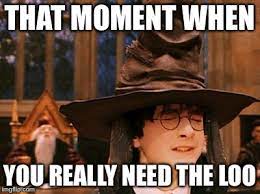