you found your way here what a shame, so this is about shopping carts and you should read it because it has mostly all the facts of shopping carts and... (my condolences for the people who saw the medium sized shopping cart *bless*) also you check this video he probaly did it better than me

what is a shopping cart 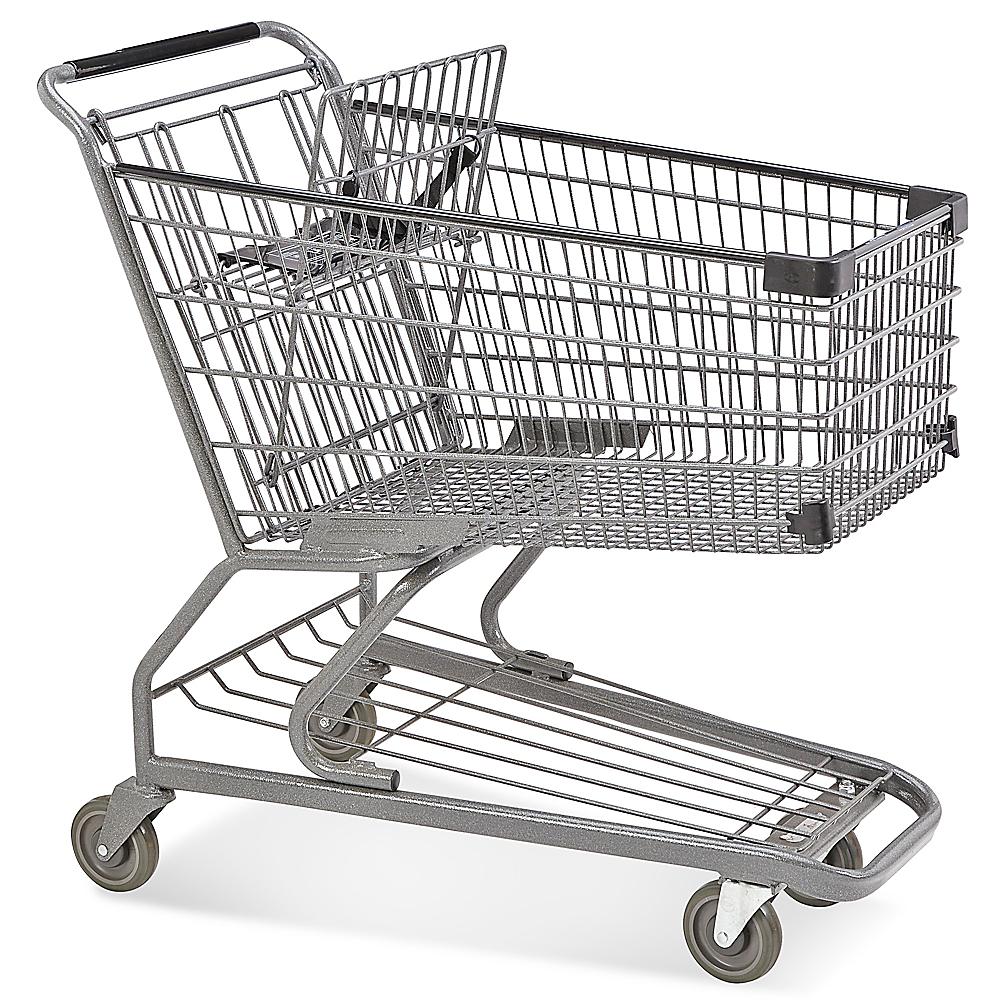 THE CREATION OF EVERYTHING AND THE SHOPPING CART

In the beginning of time, there was absoluteny nothing. In 1937 when Sylvan goldman was brainstorming the idea of a shopping cart and it kinda looked like this 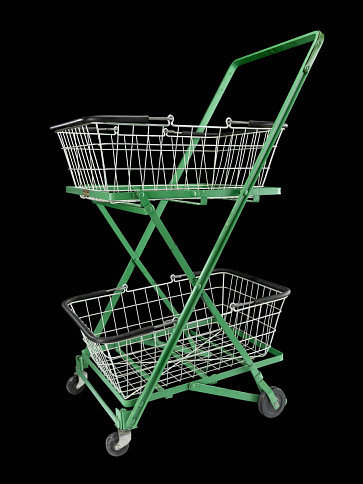 EWWW WHY DOES IT LOOK LIKE THAT *cartoon foghorn sound effect*. The shopping cart changed design until it looked like the one we know today.

Legacy of a metal transport 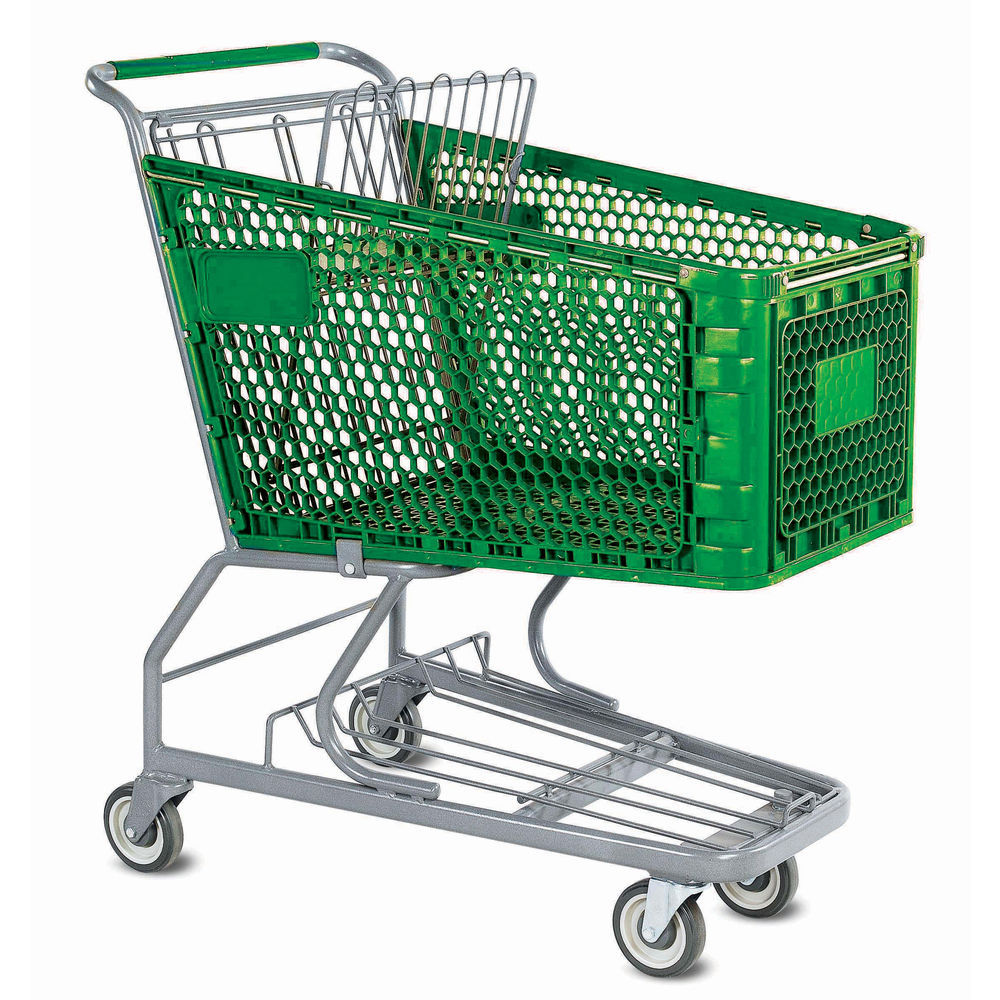 wow this has been quite a short journey, shopping carts are important to society without it, we wouldn't have the trouble to carry grocery bags all the way to our car. We should give thanks to shopping carts, they changed our world for the better and probaly for the worse. Shopping carts are now at every store and will stay until the end of time itself. I'd like to thank you for reading this and shopping carts too. So I guess this is goodbye for now....