Tyler the Creator is a phenomenal music artist and clothing designer. This 30 year old has done some very amazing things in his life, and this website is here to tell you all about him. 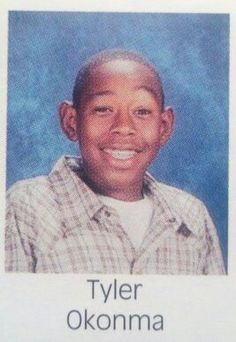 Tyler and his mother lived in Calafornina in Ladera heights. Tyler was a very troublesome kid in middle school and was kicked out of many schools. Because of this, he didn't have that many friends.But, he still always had his best friend with him, Jasper. When he got into highschool, he was in more of his element. Even though many people thought he was weird, he was funny and had a good group of friends. Tyler had an interest in music sense he was young, but he started to get more invested in highschool.

Tyler's first big break was when he w]made the group Odd Future. Him and Jasper first made the group in 2009. The group members were Tyler, Taco, Syd Tha Kyd, Lucas Vercetti, Frank Ocean, Jasper Dolphin, Earl Sweatshirt, Hodgy, Domo Genesis, Mike G, Left Brain, etc. With this group they put out 2 albums and one single.They're albums were very popular with teens, so Sony wanted to sign with them. After a few years together, they all started their own solo careers. Tyler, Frank, and Earl remained as being the most popular in the group. 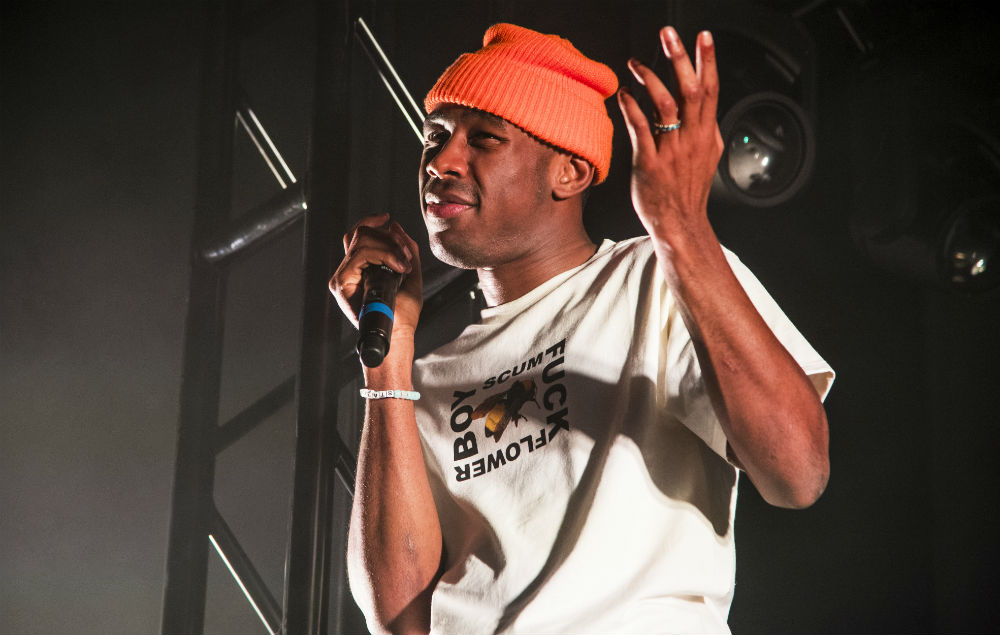 Tyler's first to album's by himself were Wolf and Goblin. Many people did not like the vulgar language in them but some people could relate the messages hidden inside of them. Later when Tyler became more popular, he explains that it was a way to let out his anger. Near this time Tyler came out with his clothing line and in early April of 2015, Tyler realised Cherry Bomb. Cherry Bomb was a spark in Tylers career. Lots of people started listening to Tyler because of this album. What was so special about this album? Kanye was featured on the song Smuckers. Tyler had looked up to Kayne for a while, so it was a dream of his to work with him. After this feature, many of Kanyes fans started listening to Tyler. After Cherry Bomb, Tyler made 3 more albums. Flower Boy, Igor, and CMIYGL (Call Me If You Get Lost). IGOR (I would say)is Tyler's most popular albums. IGOR includes Tyler's most popular song, EARFQUAKE.

Throughout Tyler's career, He has put out 5 albums (not including Odd future, Goblin and instramentals). All of these albums were put out from 2013-2021. Here are my ratings: 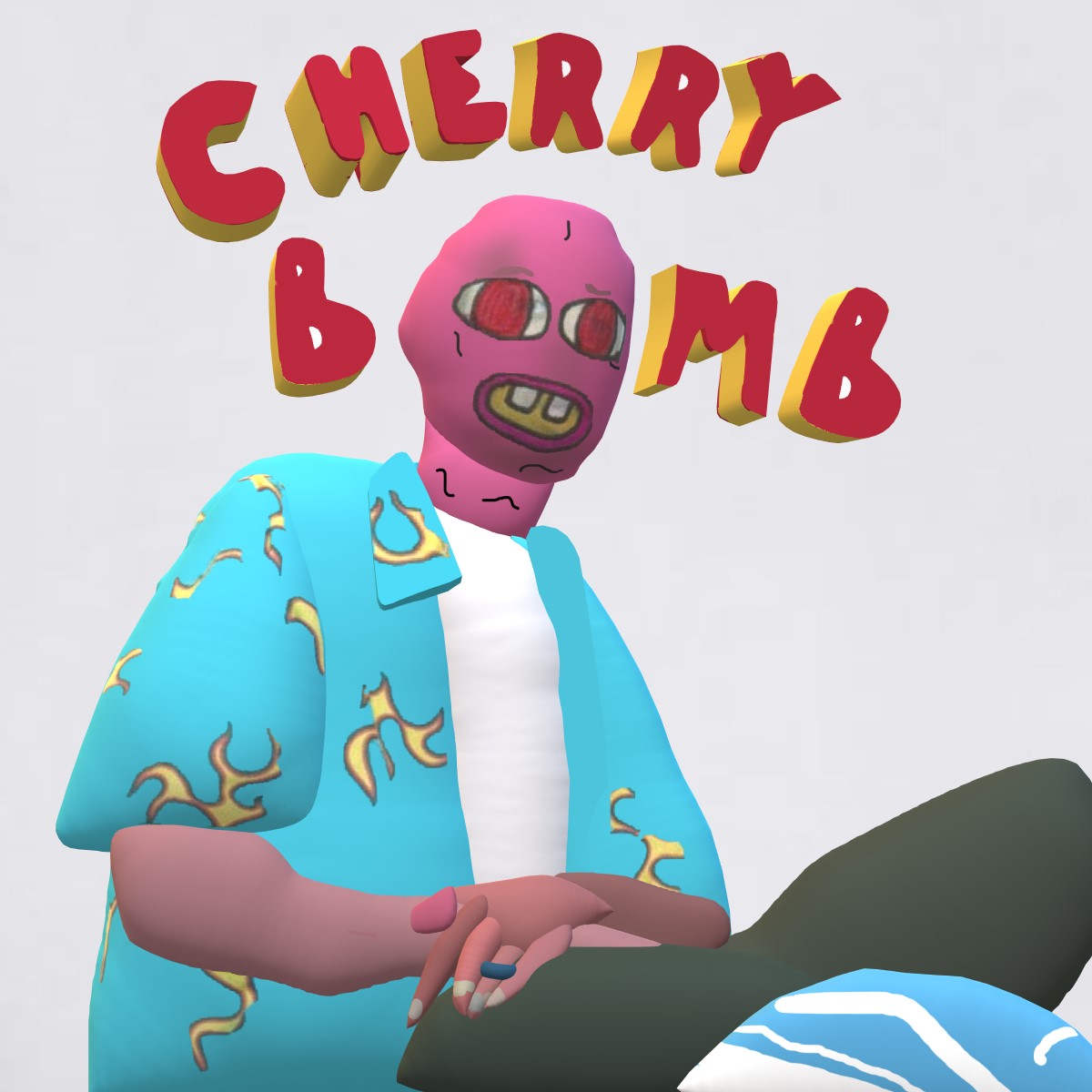 - Where This Flower Blooms

- ARE WE STILL FRIENDS?

- RUNING OUT OF TIME 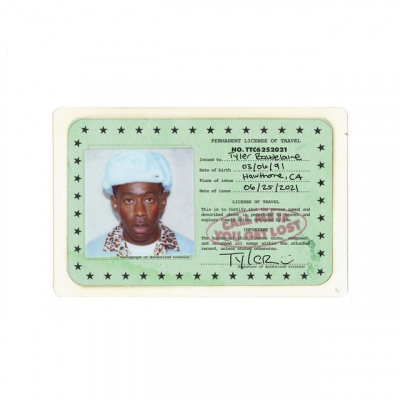 CALL ME IF YOU GET LOST